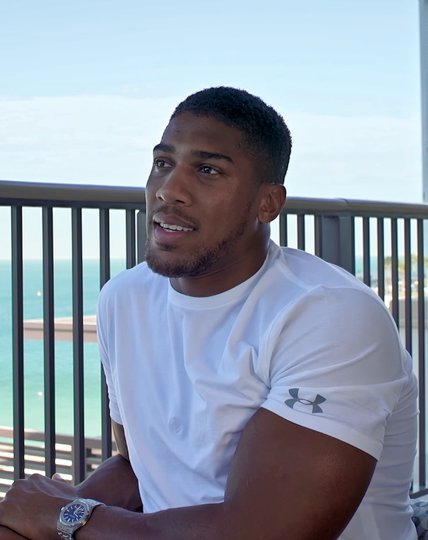 Anthony Oluwafemi Olaseni Joshua was born on 15 October 1989 in Watford, Hertfordshire, the son of Yeta and Robert Joshua. His mother is Nigerian, while his father is of Nigerian and Irish ancestry. He’s an English professional boxer who is a two-time unified heavyweight champion, having held the WBA (Super), IBF, WBO, and IBO titles since December 2019 and previously between 2016 and June 2019. At regional level, he held the British and Commonwealth heavyweight titles from 2014 to 2016.

Joshua’s Nigerian background can be specifically traced back to the Yoruba people, amongst whom he is of aristocratic rank. His cousin, Ben Ileyemi, is also a professional boxer. The pair made their professional debuts together in 2013.

Anthony Joshua who is currently in Nigeria, posted lovely new family photos. He is pictured above with his father, Roland Joshua and his four year old son, Joseph Joshua. 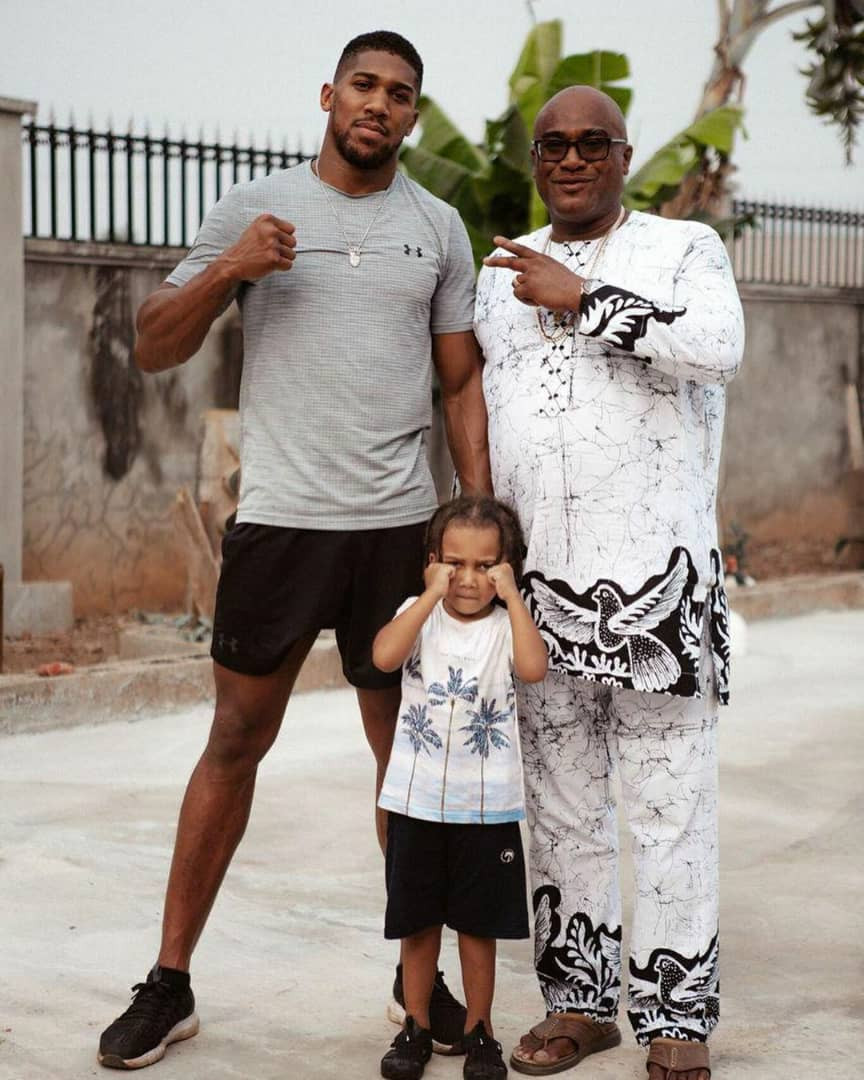 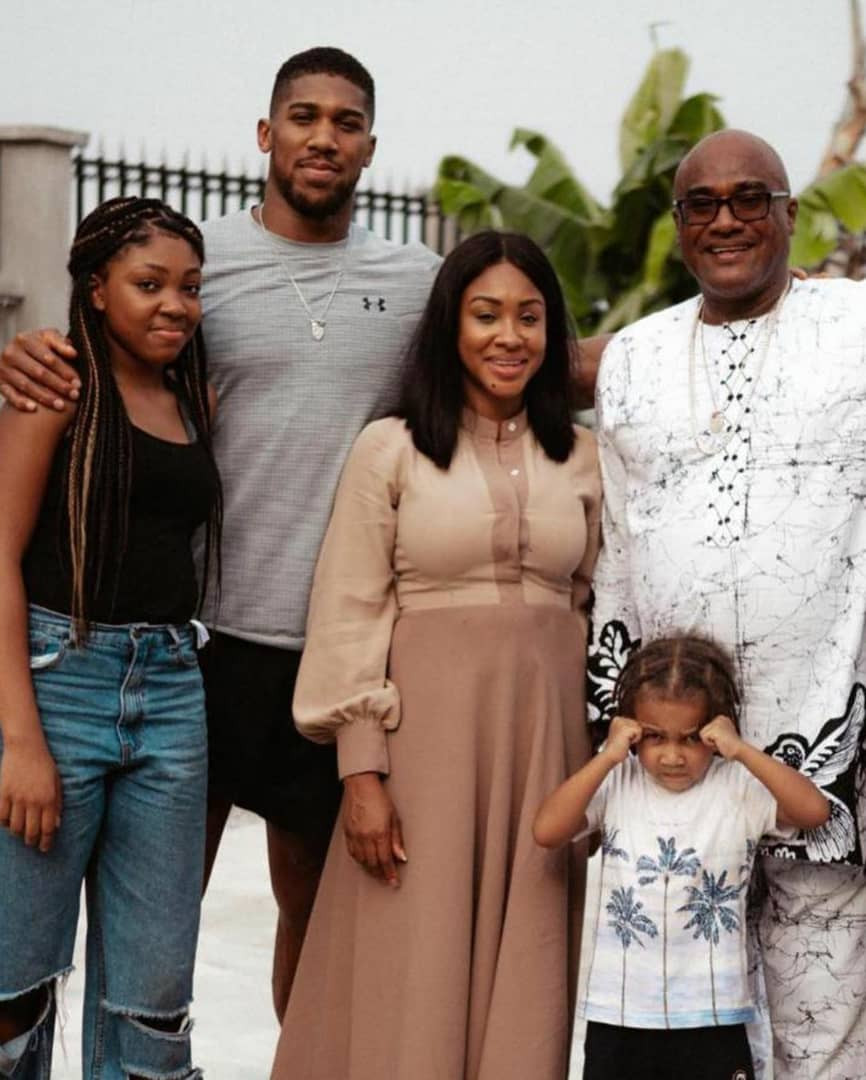 READ  Update: Lagos Commissioner for Health retracts statement on cause of death of 32-year-old man who returned from Dubai and died in Lagos

BBNaija: Kiddwaya reveals who he will pick as deputy if he...

mattypuffy - August 17, 2020
0
Kiddwaya has revealed his decision to make Tolanibaj his deputy if he wins the Head of House challenge on today. He shared this decision...